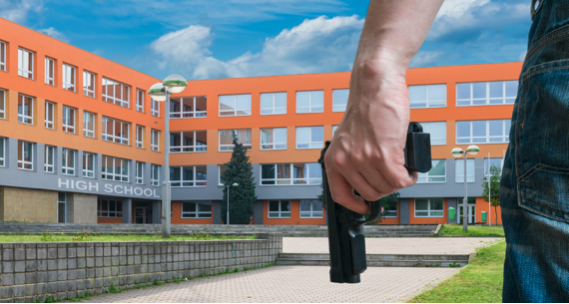 Police officers are present in 42% of all high schools and 51% of high schools with a student population that is more than 75% Black and Latino1. School resource officers, or SROs, are defined by the Omnibus Crime Control and Safe Streets Act of 1968 as “a career law enforcement officer with sworn authority who is deployed by an employing police department or agency in a community-oriented policing assignment to work in collaboration with one or more schools”2. Collaborations between police departments and schools to improve school safety began in the 1950s with a pilot program in Flint, Michigan3. This program attempted to prevent juvenile delinquency both during and after school by teaching students about law enforcement and identifying potential deviant students3. Police presence in schools boomed in the 1990 prompting concerns about a perceived rise in juvenile delinquency. 4 The consequence of this increased presence led to the rapid implementation of zero tolerance policies in schools.4

School resource officers often use exclusionary discipline tactics to deal with criminal and non-criminal misbehavior in schools5. Exclusionary discipline, defined as any disciplinary action that involves removing a student from their classroom or learning setting, has been associated with a number of negative student outcomes including falling behind peers in classes6, scoring lower on standardized tests7, and missing important class instructional time8. Further, schools that utilize exclusionary discipline have worse outcomes on standardized tests9 and have higher dropout and lower graduation rates10. Additionally, SRO presence increases student contact with the criminal justice system and bolsters the school to prison pipeline.  Schools with SROs have a rate of student arrest that is almost 5 times the arrest rate of students at schools without a police presence. 11. Black students disproportionately bear the burden of these negative impacts of SRO presence. Schools with higher percentages of Black students are more likely to employ zero-tolerance policies, and Black students are 2.3x more likely to be referred to law enforcement or arrested in school compared to White students1. 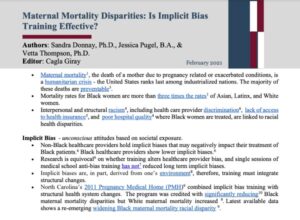 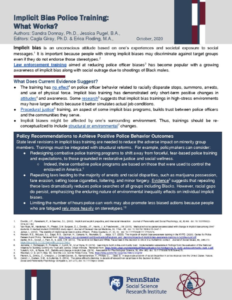