What Causes Racism? An Overview

Sandra M. Donnay
Genes responsible for what people perceive as “racial” differences are an insignificant part of the human genome.1 Therefore, perceived group differences in intellectual performance or other behavioral traits cannot be attributed to race.1
Racism is any policy, practice, or behavior that uses the arbitrary concept of “race” to exercise dominance over resources for the benefit of one racial group and to the detriment of other racial groups.2,5 In this context, the term “arbitrary” means that there is no biological basis for the concept of race.1,2 The ideology used to accomplish racism’s purpose promotes the false ideas of the inherent superiority of White people over all races, and the inherent inferiority of Black people6 compared to other races. This ideology reifies into racist policies and practices that adversely impact the economic, physical, and emotional well-being of Black people. Indeed, the notion of race is a manufactured idea, for the purpose of allocating resources according to a hierarchy.2 Scholars disagree on the precise timing of the development of the notion of race as it is used in our current era.3, 4 Yet, there is a consensus that the idea of race pre-dates the 15th century3,4 and was codified3,6 in the 18th century, thus, enshrining the system of global racial caste that persists today.3
Causes and History
Throughout most of human history, we lived as hunter-gatherer people spending considerable time searching for and acquiring, food.5 Hunter-gatherer societies generally do not engage in arbitrary stratification processes because of their limited resources and time.5 Nevertheless, arbitrary stratification processes (e.g., caste, immigrant status, social class) began to emerge when humans developed the ability to store food, about 10,000 years ago; and therefore, made decisions about the allocation of surplus resources, and had the time to make tools, and engage in warfare.5 In other words, humans developed arbitrary stratification processes to allocate surplus resources to people belonging to groups designated as high status and to restrict resources to people belonging to groups designated as low status.2 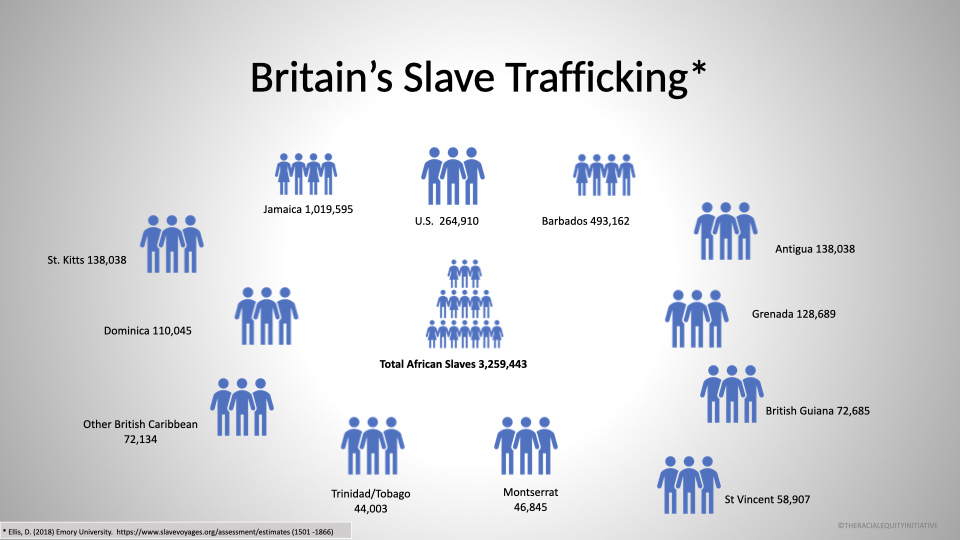 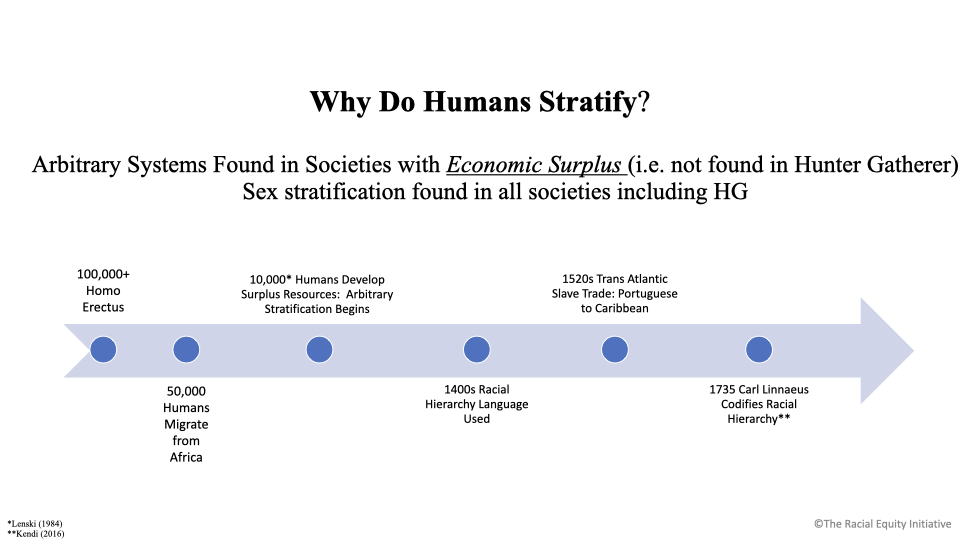